I enjoy working closely with clients to help them solve problems and achieve their goals. 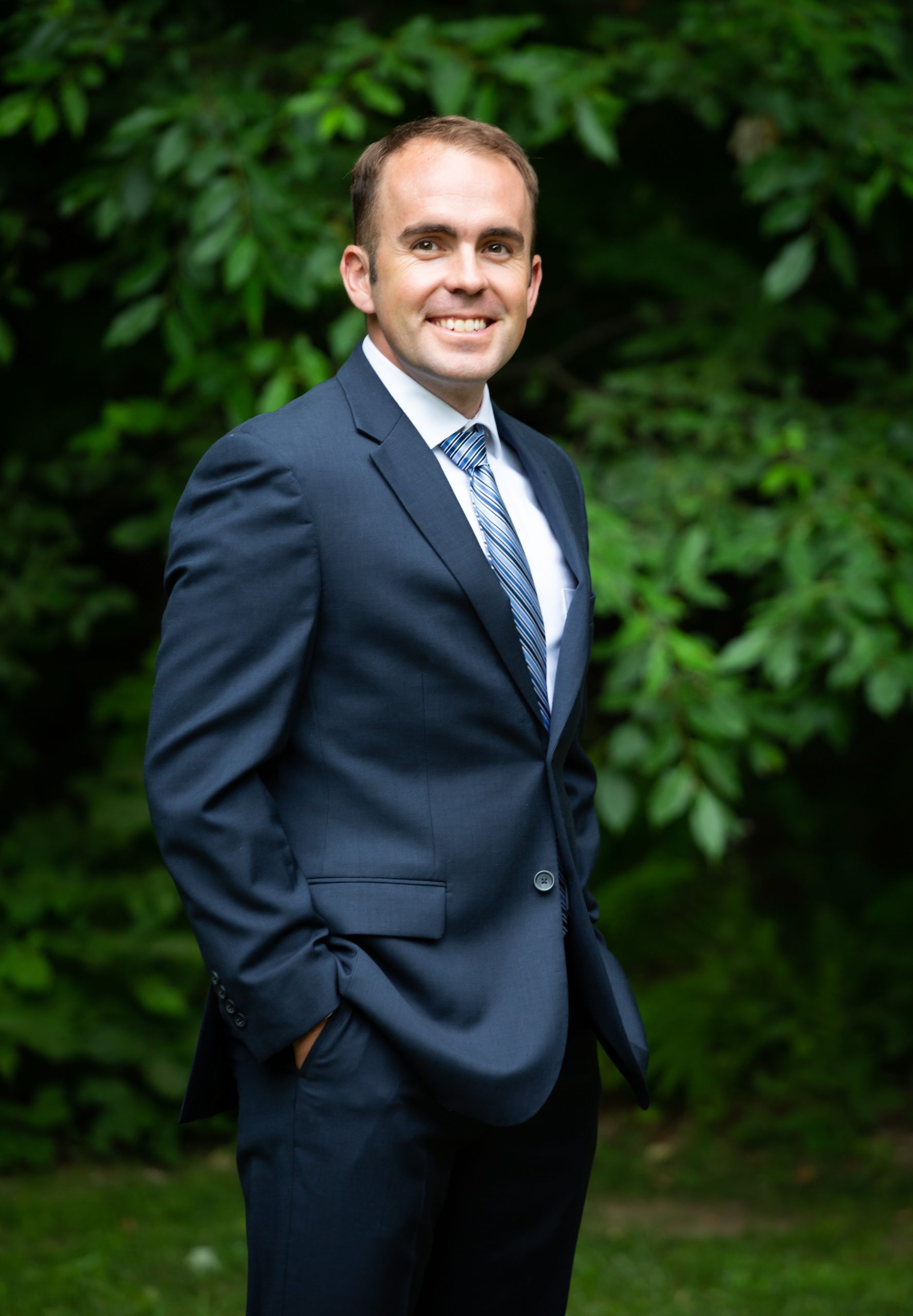 Chris joined Leone, McDonnell & Roberts, Professional Association in 2009 and was promoted to Principal in 2019.   Chris focuses in accounting and tax preparation services for closely held businesses and individuals with an emphasis on multi-state tax issues.  Chris also specializes in information technology and is heavily involved in the firm’s nonprofit practice.

Christopher’s ambitions do not slow outside the office as he enthusiastically participates in numerous outdoor activities, some of them being quite adventurous; mountain biking, backcountry skiing, running, hiking, water skiing, golfing, and even taking to the skies, as he has earned a private pilot’s license. Chris is happily married and resides in Wakefield, NH with his wife and two children.