My goal is to continually provide the best product and advice possible. For me, this is accomplished by always thinking strategically, critically and creatively. 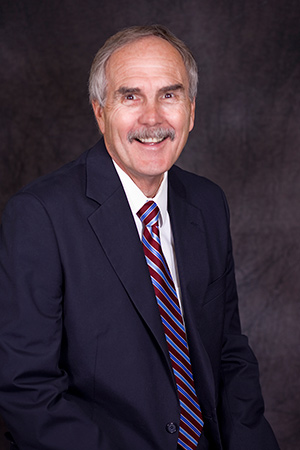 Gene is a founding partner of Leone, McDonnell & Roberts, Professional Association, joining the firm in 1974. He is well-known throughout the firm, and by his clients, for his creative work on tax and estate planning issues. He has also achieved extensive success and creativity in the areas of tax audits, business sales and purchases, succession planning, and business and retirement planning.

Gene began his professional accounting career in 1968. Prior to joining Leone, McDonnell & Roberts, he worked for the international accounting firm of Deloitte & Touche, LLP for six years.

With a professional background of more than four decades, Gene has a wealth of knowledge to share with clients and colleagues. He also extends his expertise to students at Bentley University in Waltham, Massachusetts, where he teaches finance as an adjunct professor.

Gene was inspired to pursue a career in the CPA field after taking an accounting course in college. He received an ‘A’ in the class, and his professor suggested accounting as his new major. Today Gene attributes his success to his creativeness and hard work.

Gene was raised in Verona, New Jersey and currently resides in Wolfeboro, New Hampshire. He and his wife, Molly, have one daughter.